The Pi400 already has a lot of basic models due to the languages, which of course is a bigger logistic challenge for Raspberry Pi and its partners.
The standard version of the Pi 400 with 4 GB covers most (consumer / school children / students) application purposes. 8 GB are rather needed in the area of video editing / prosumer / server, and would bring the price significantly above the “magic” 100 € limit. 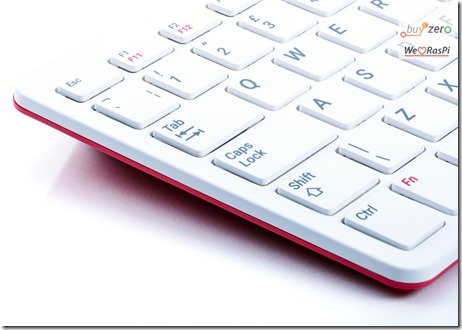 The next foreseeable expansion could be black/grey versions, as well as of course other language versions of the Pi 400.

8 GB is unlikely for the near future.

If many customers ask us for a Pi 400 8GB version, we will of course give feedback to Raspberry Pi Trading – Raspberry Pi reacts on customer input and would offer such an 8GB memory version if the market wants it.

Contact us, if you require Raspberry Pi consulting / hardware and software development.