Here’s a short primer to Alpine Linux, specifically for the Raspberry Pi platform

Alpine Linux is often used for Docker containers. And it is also supported on the Raspberry Pi platform.

Why not Alpine Linux?

We recommend to use the armhf build, not the aarch64 one. As of writing this the most recent Alpine release is 3.8.1.

Extracting the tar file will give you the contents which need to be copied to the FAT32 partition of the SD card.

No other partitions are needed to start Alpine.

Remember, the Raspberry Pi needs a FAT partition as the first partition to boot properly.

Bonus tip: if you need formatting, the SD Card Association’s SD Formatter will do the trick on Windows. 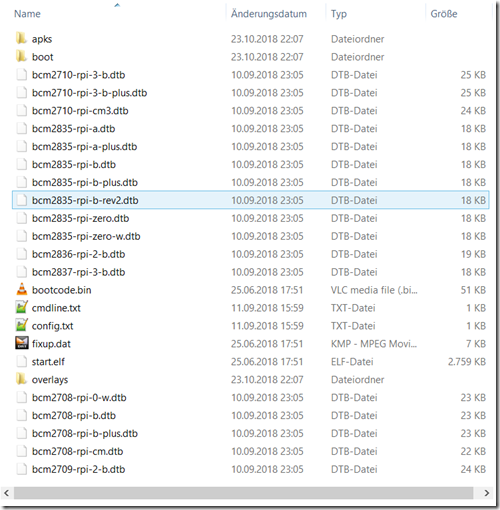 The default installation mode for the Raspberry Pi is diskless mode.

In diskless mode, the SD card is only used initially to load the system (and your apkovl changes, see below) into a RAM filesystem.

You have to preserve modifications in between sessions using Alpine’s  lbu (local backup) utility.

Boot up the Raspberry Pi with the Alpine SD card inserted.

I used “de” and “de-nodeadkeys”

Dropbear will save some RAM, but it has less features. We recommend OpenSSH.

Alpine will now generate SSH host keys for you.

An important step in the setup procedure is to set where configuration changes are going to be saved.

mmcblk0p1 is the pre-selected default

This is the first partition (FAT32 partition) of the Raspberry Pi’s SD card.

After that, Alpine will suggest a local cache directory for apk packages, also on the SD card: /media/mmcblk01p/cache

Important note: Alpine will not save any changes in the diskless mode, even the setup which you just completed. You need to use the lbk utility to persist these changes!

Quite similar to Debian derivatives, really.

Adds the htop package. (Allowing you to monitor resource usage in a more graphic way).

Remember, Alpine will not persist the package installation if you do not use the lbk utility!

The lbk utility (local backup) is used to persist changes in diskless mode. Run it after you are satisfied with your setup:

This will create a file called <hostname>.apkovl.tar.gz in your FAT32 partition. In this file lbu will save the changes respective to the base configuration.

-n: don’t commit, show what would have been committed.

This is also a great place to be patching these configurations dynamically while creating SD cards en masse, and thus injecting them into the system (e.g. modified settings / IP addresses / …). 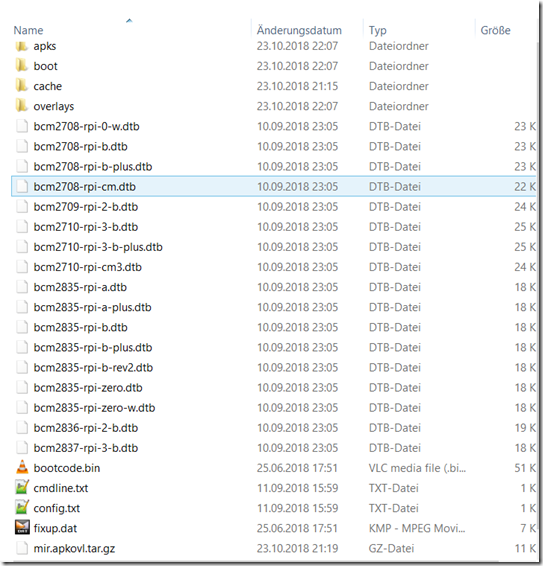 in my case I called the system “mir”, that is why the apkovl is called mir.apkovl.tar.gz

Note that only the single folder “etc” is contained in the apkovl.

That is because lbu, by default, will only persist changes in the /etc directory! (except /etc/init.d)

To add a directory or file besides /etc to monitor for changes and commit (when you run lbu commit), use lbu include:

and then commit the file system.

You will only need to include the directory once, and commit. Future commits will preserve the included directory as well.

will show the files changed since the last commit.

use the –a flag to show all files compared to the fresh installation.

Note that on the reboot, Alpine will extract the contents of the apkovl, which will take a bit of additional time (and RAM).